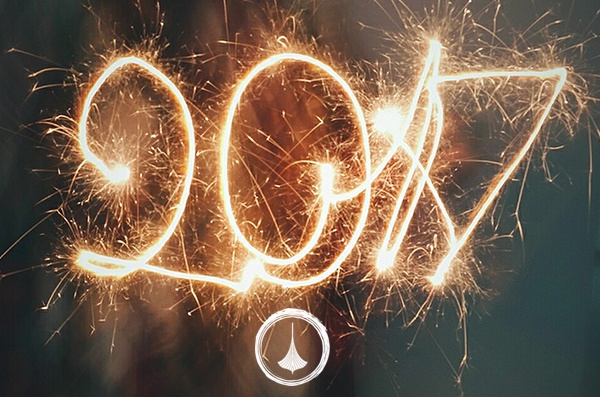 As we march into 2018, let’s start by taking a look back at Oklahoma O&G activity during 2017. At Oseberg, we believe that data and analytics are incredibly valuable and that their impact is multiplied many times over when coupled with the keen eye of someone with experiential knowledge. Here are a couple of overarching highlights – what can you glean from the data? We would love to hear what you come up with. 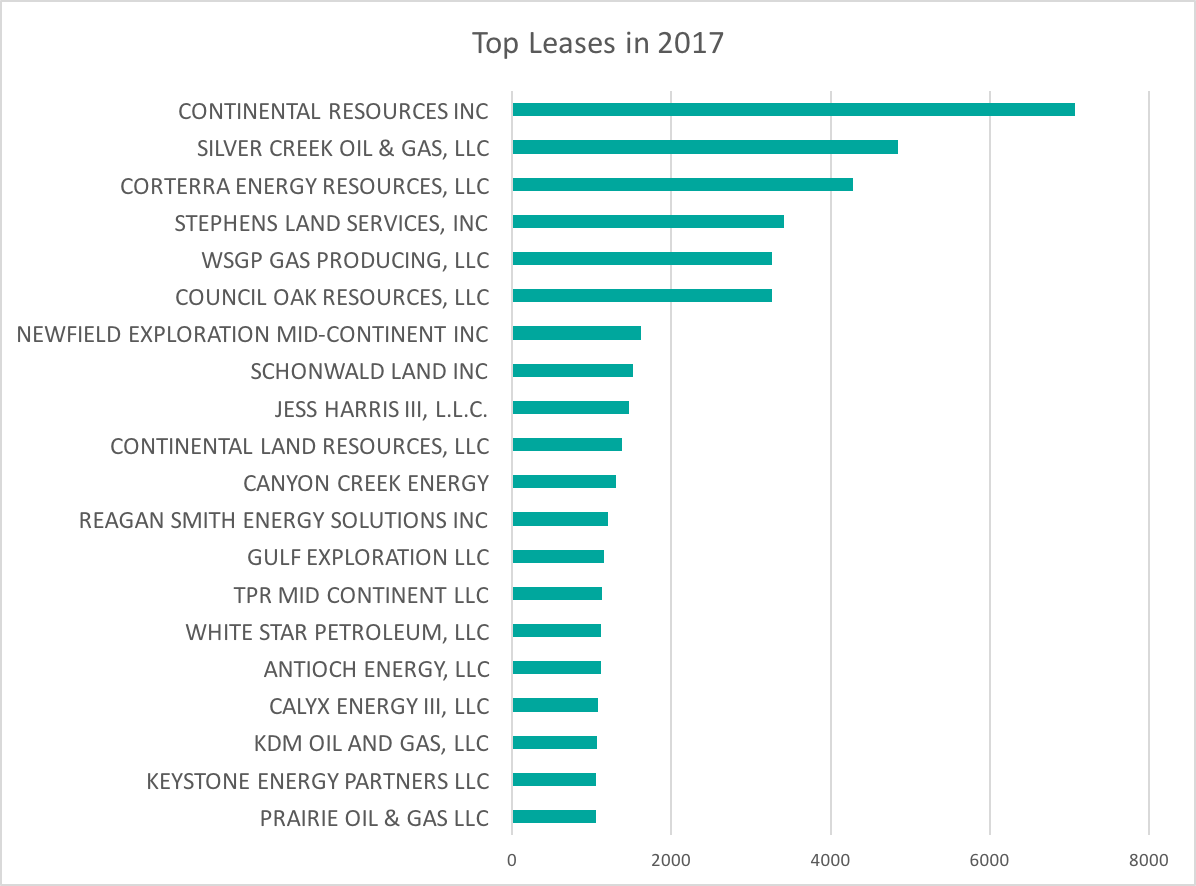 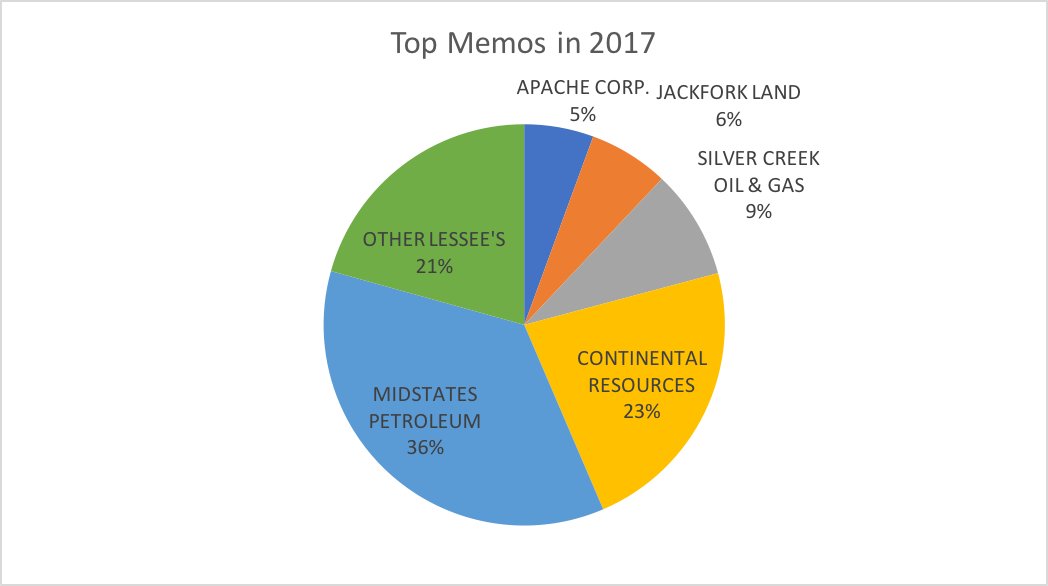 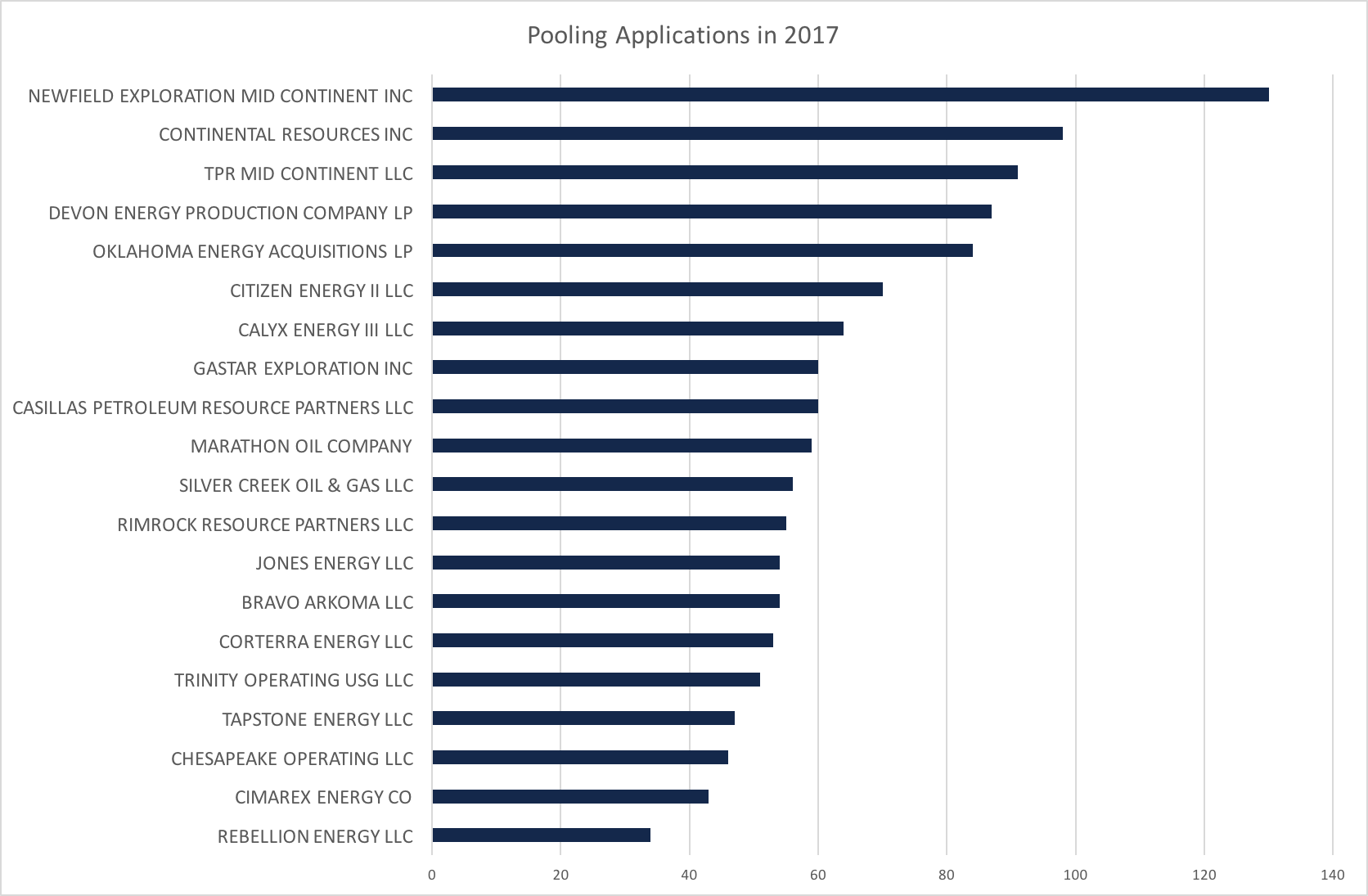 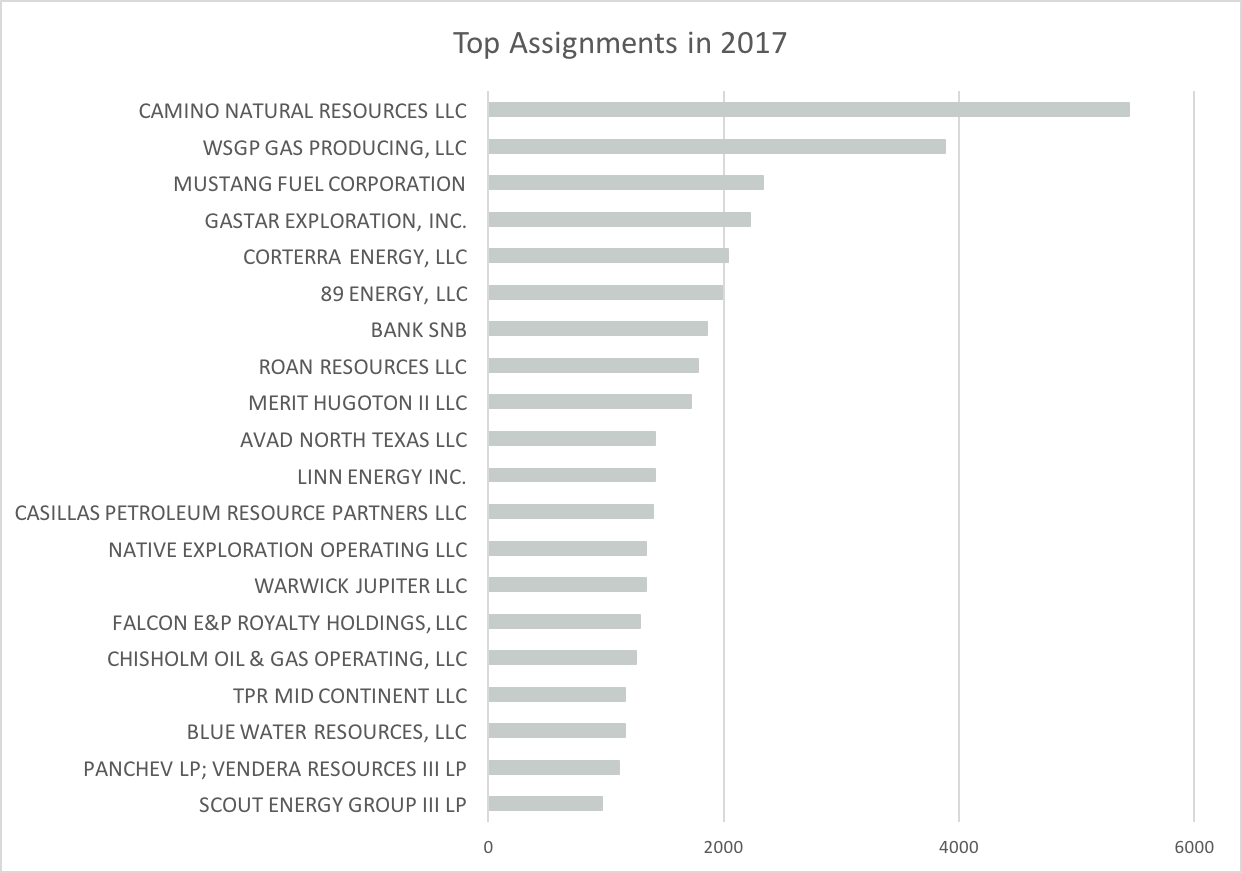 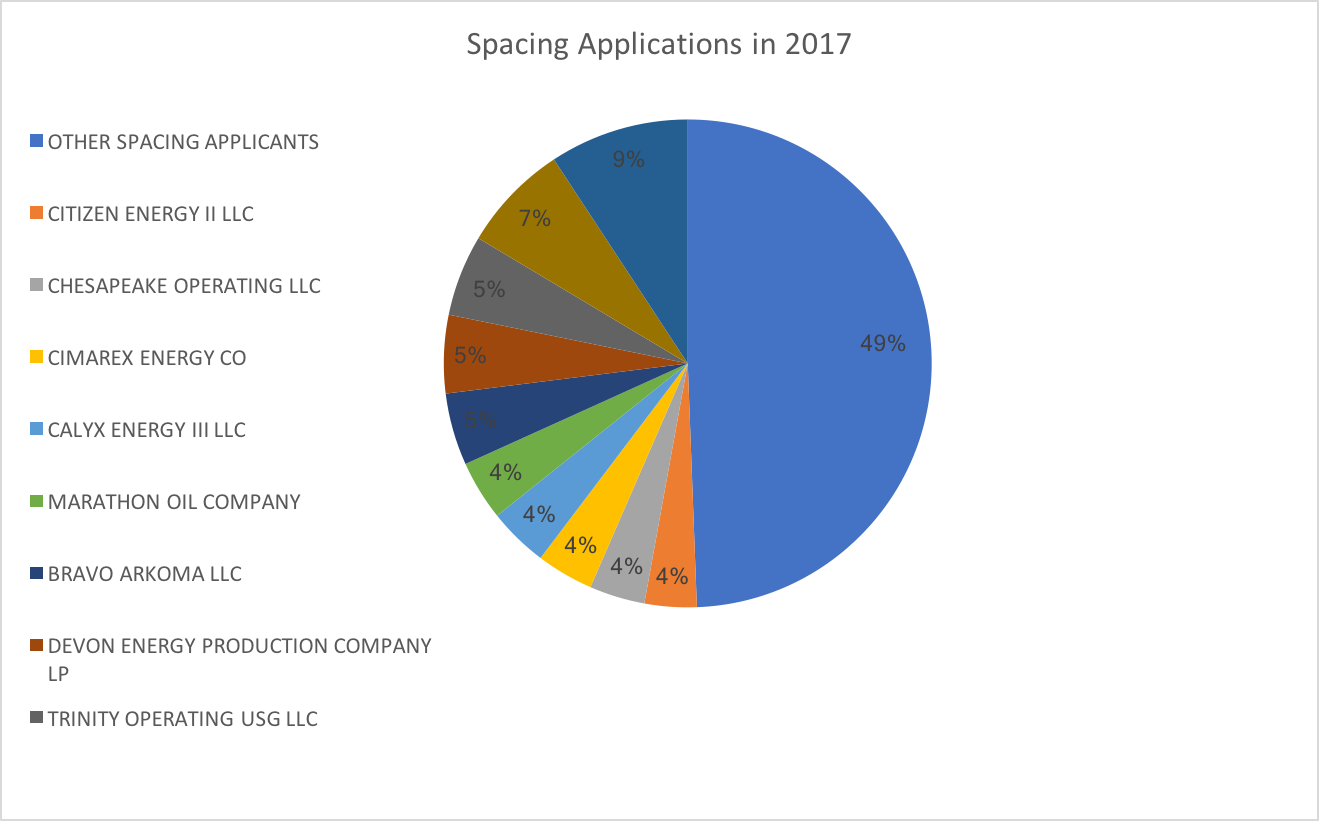 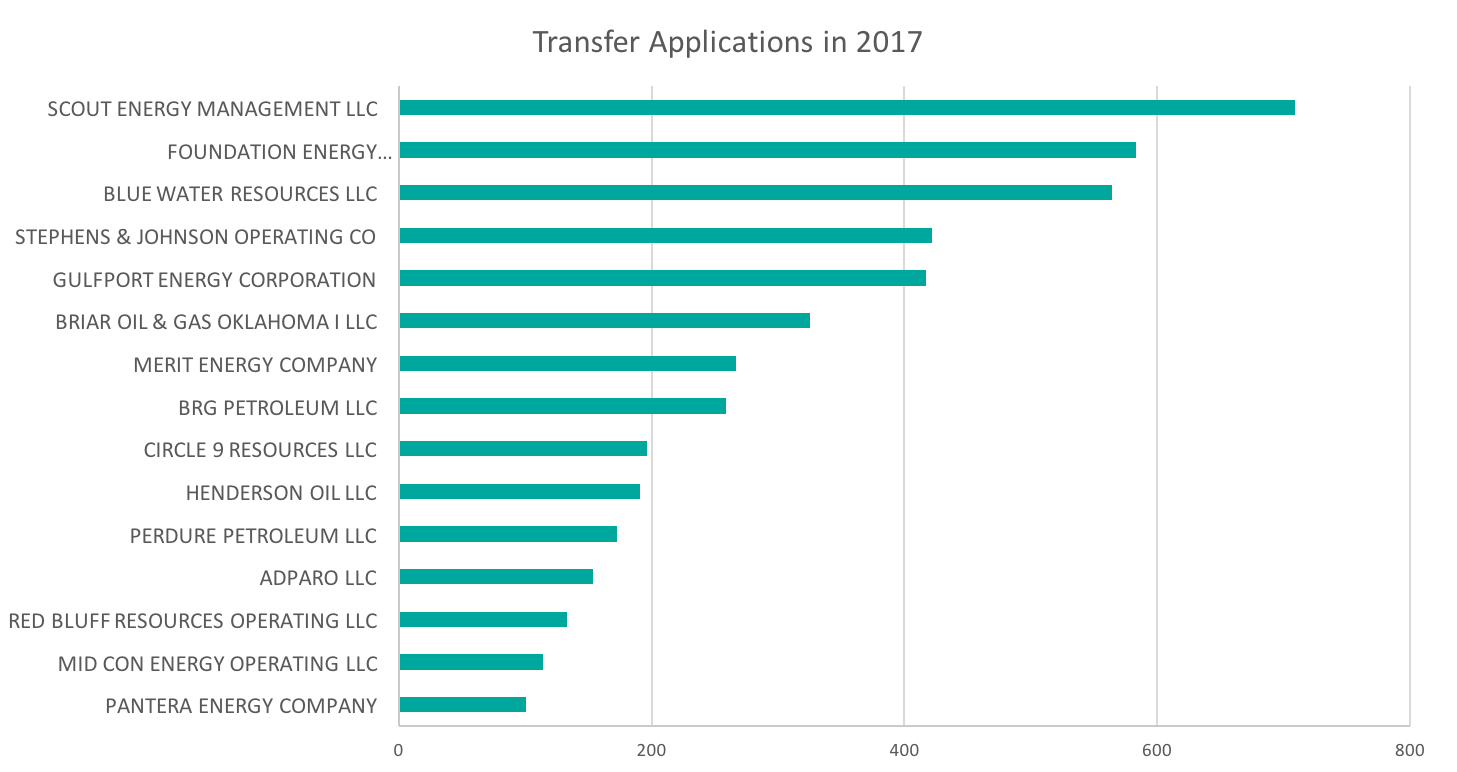 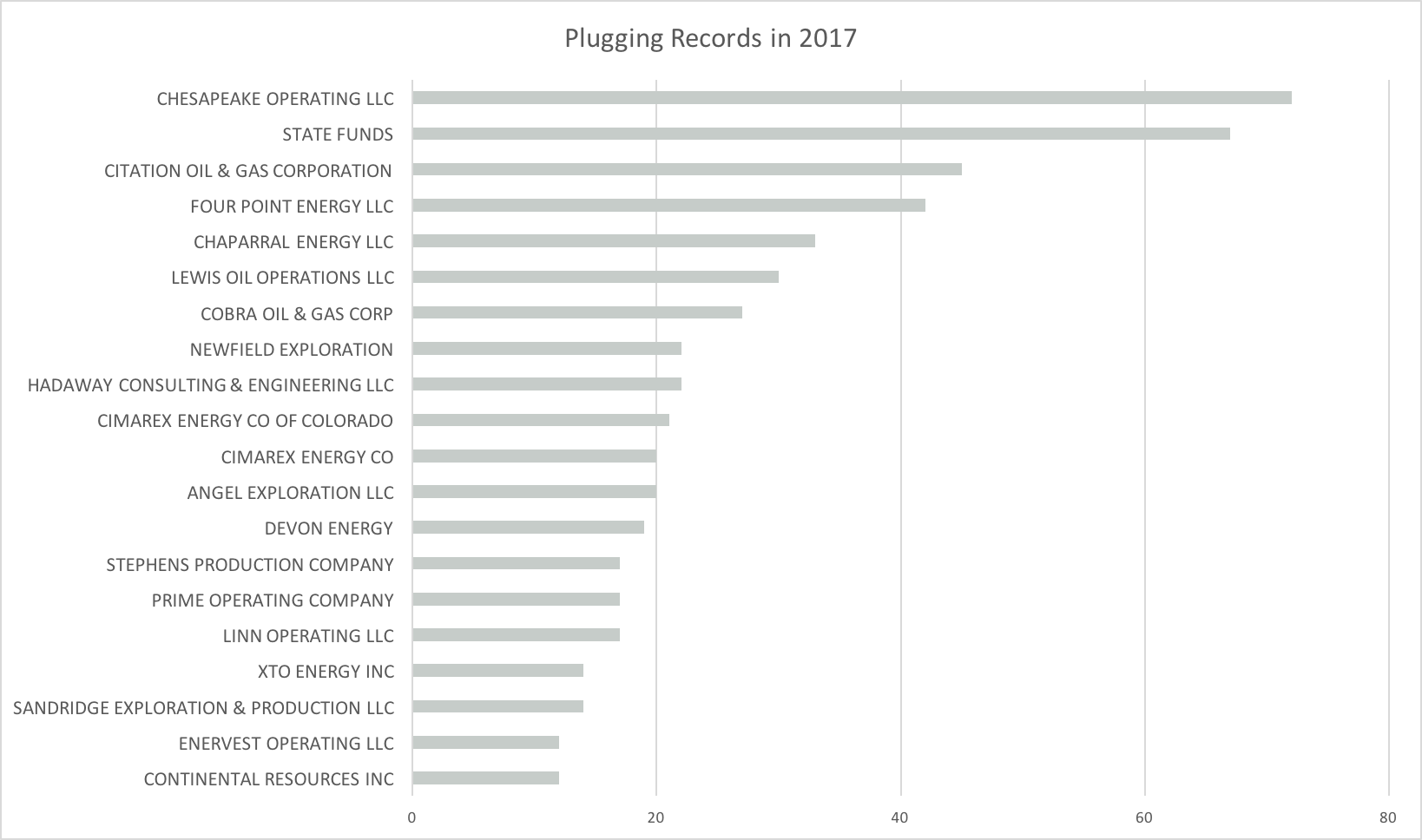 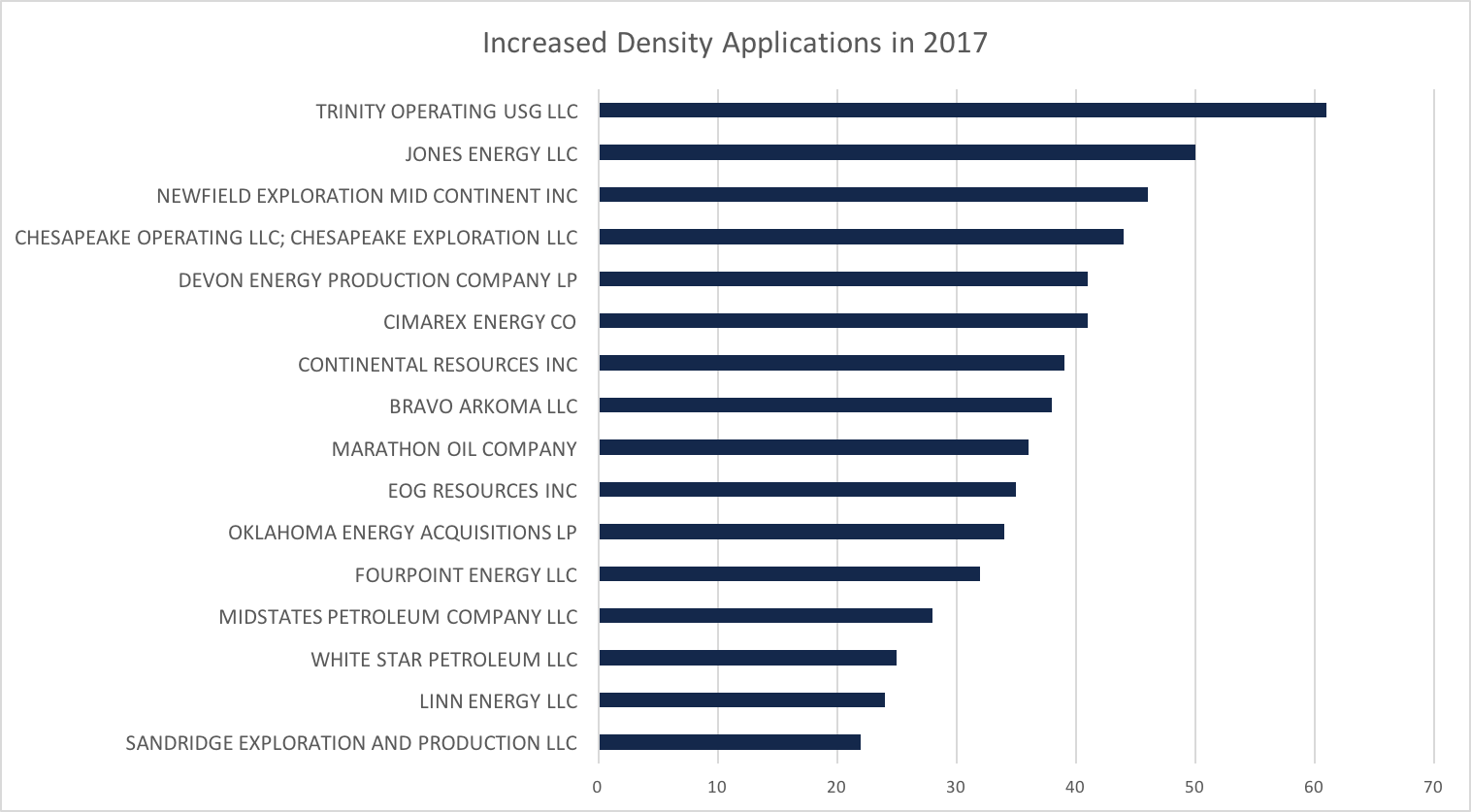 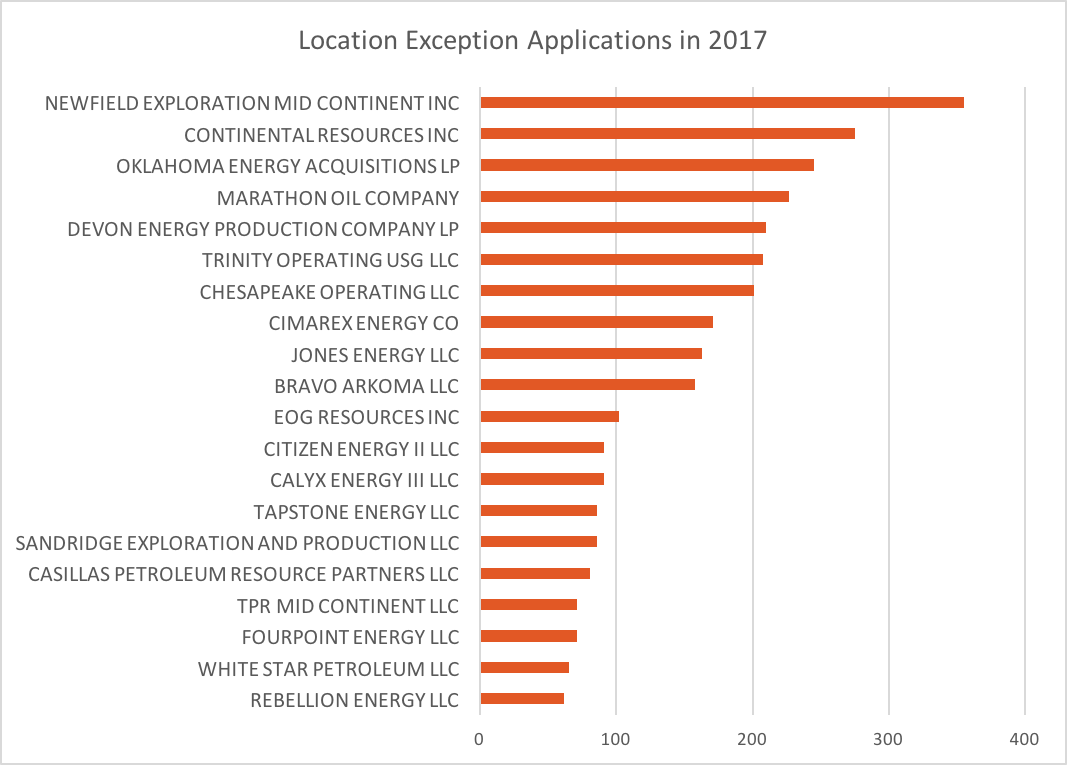